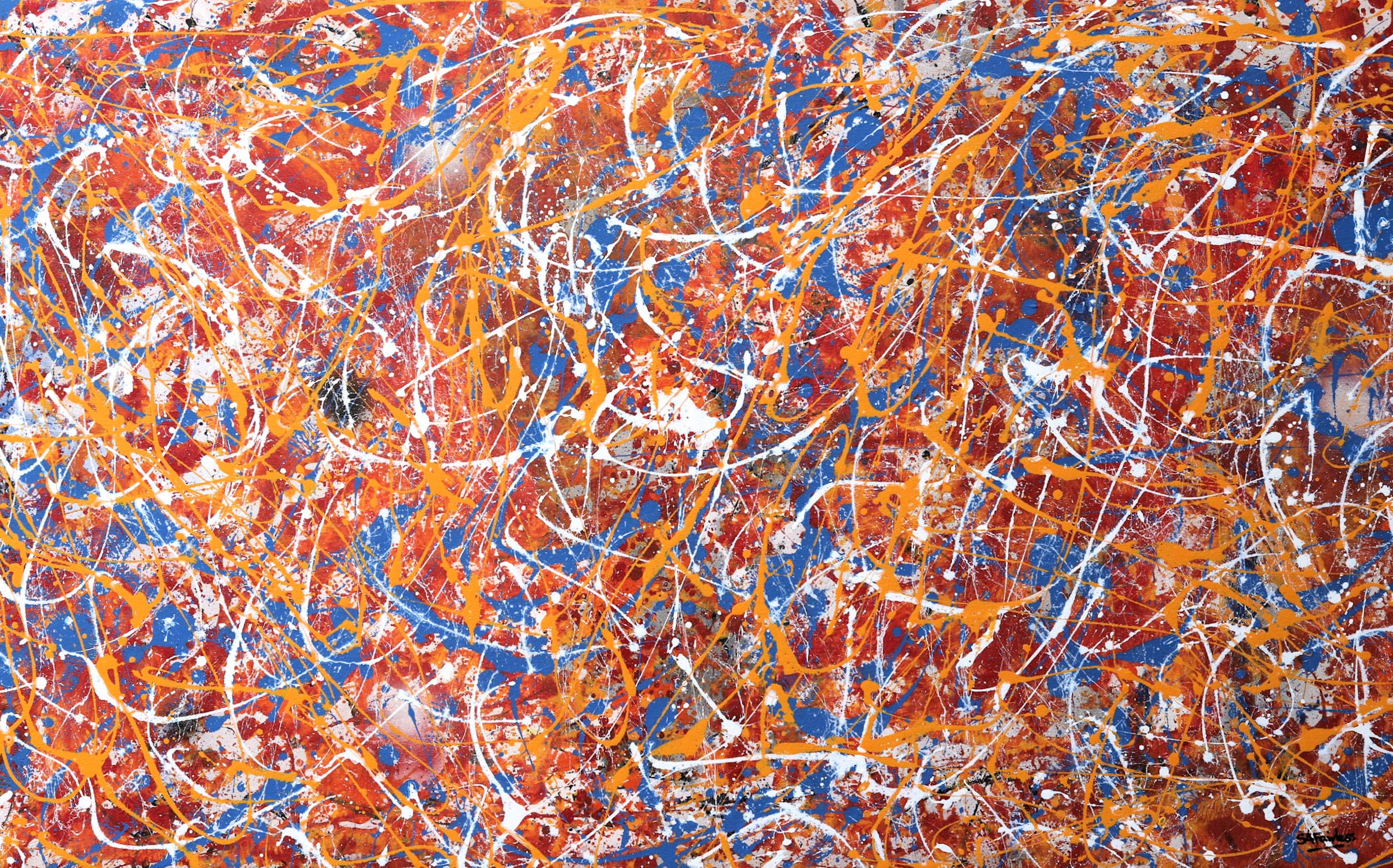 Abstract Expressionism was a term given to new ways of creating abstract art, often characterised by sweeping gestures, mark-making and an impression of spontaneity. It’s a broad movement in American painting which became popular in the 1940s and 1950s. Renowned abstract artists from this era include Mark Rothko, Jackson Pollock, Willem de Kooning, and Franz Kline.

Abstract Expressionism can be categorised into two broader groupings:

• Colour field painters – they filled their canvases with large areas of a single colour; their approach is direct, spontaneous, and dynamic.

One well-known ‘action painter’ Jackson Pollock famously placed his canvas on the ground and danced around it, pouring paint from the can or trailing it, using a brush or stick. By creating art using these techniques, the artists could place their inner impulses on the canvases directly.

Pollock’s style of abstract drip paintings initially produced in 1947 paved the way to bolder, more adventurous techniques. For example, the forceful methods used in de Koonings “Woman” series he began in the 1950s evolved into a trendy, passionate and expressive style.

Action painting was extremely important and the most influential movement in the United States throughout the 1950s in abstract expressionism.

As the decade ended, the movement had shifted with new leaders in the field, and now the colour field style was to take centre stage. Colour field painters rebelled against the irrational style of the action painters movement.

By contrast, colour field painters such as Mark Rothko and Clyfford Still created more simplistic artwork consisting of large areas of colour with the ultimate intention of creating a contemplative or meditational response from the viewer. This painting style developed around 1960 into what has now been called colour field painting, where artists use one or more single flat colours. The effects of colour field pieces seem simplistic. However, they are made up of several hues that give both depths and sincerity to the works.

Regardless of its critic’s viewpoints, these abstract artists helped viewers explore thought-provoking pieces that spanned religion, popular culture, time and space, to name just a few. 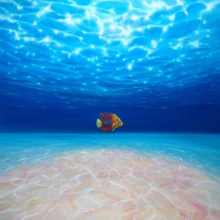 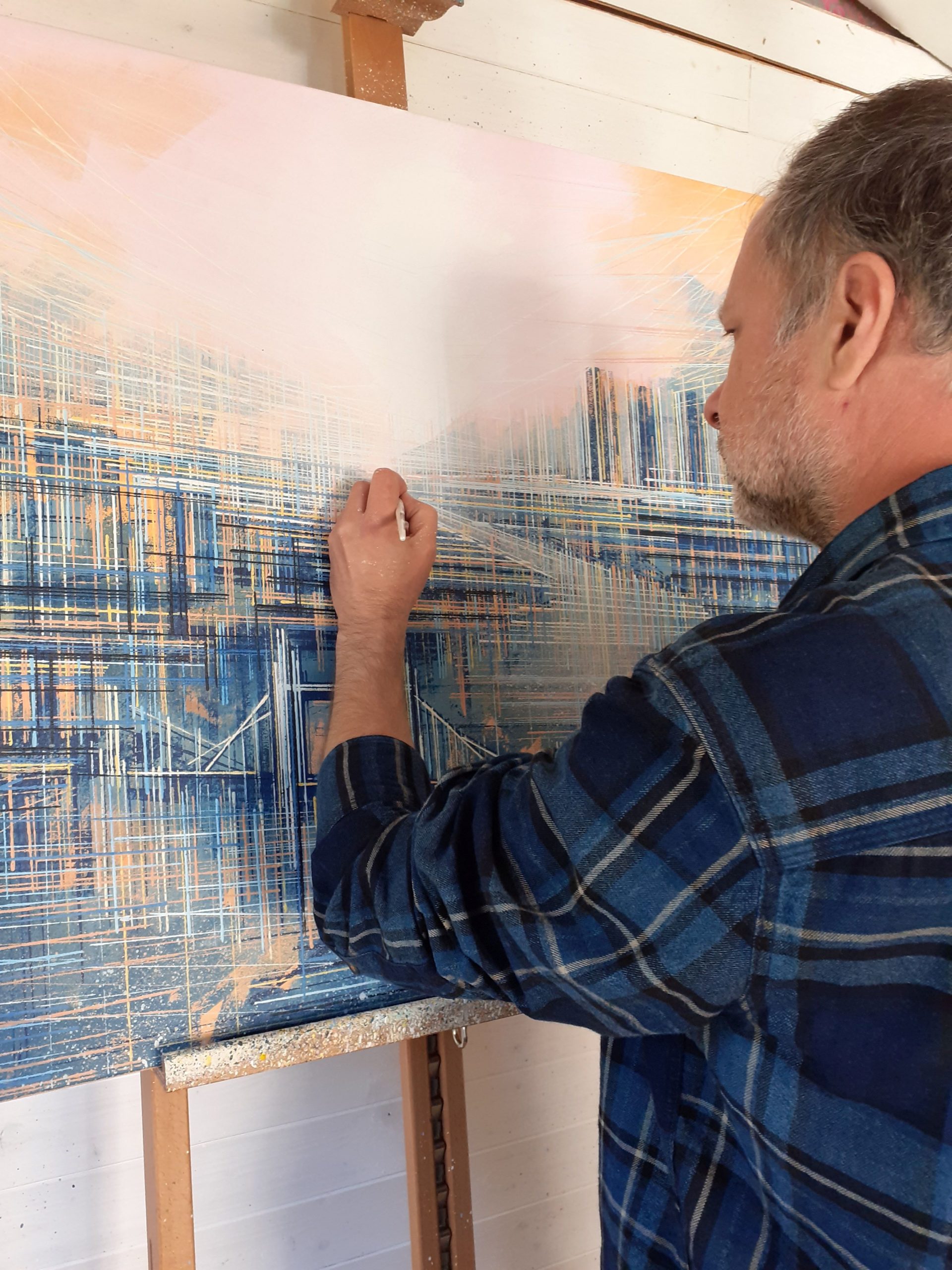 Artwork of the Week: London Under A Bright Sunset by Marc Todd 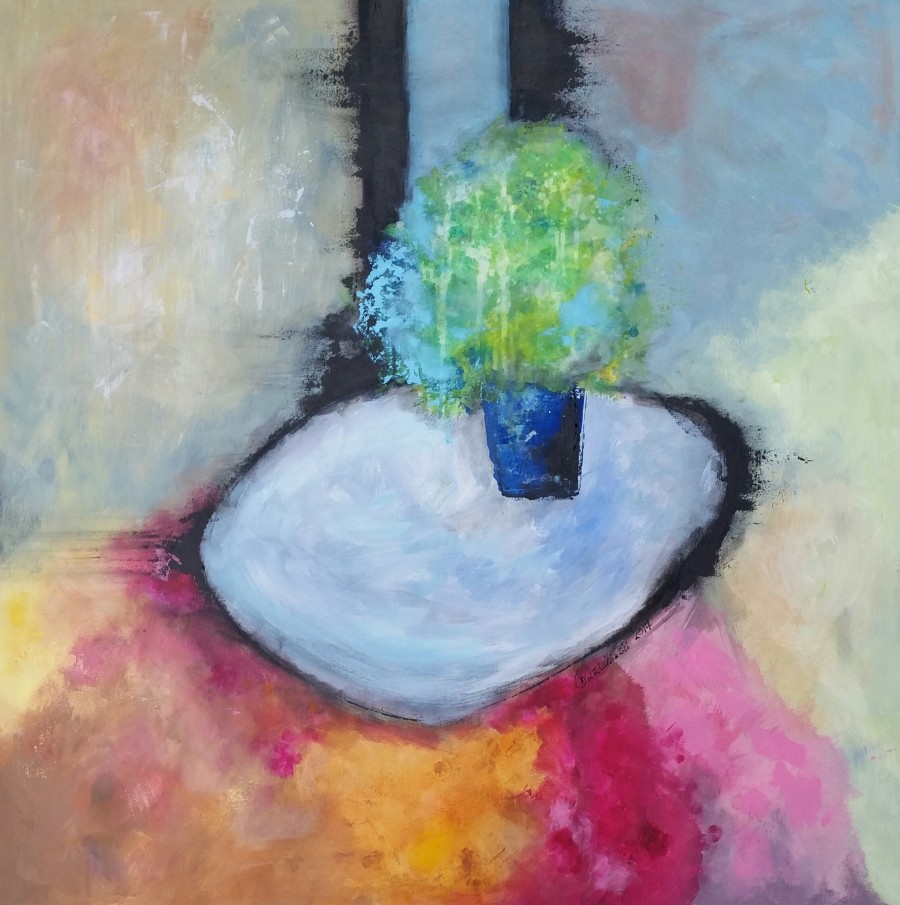 How to pick up great art without the hefty price tag