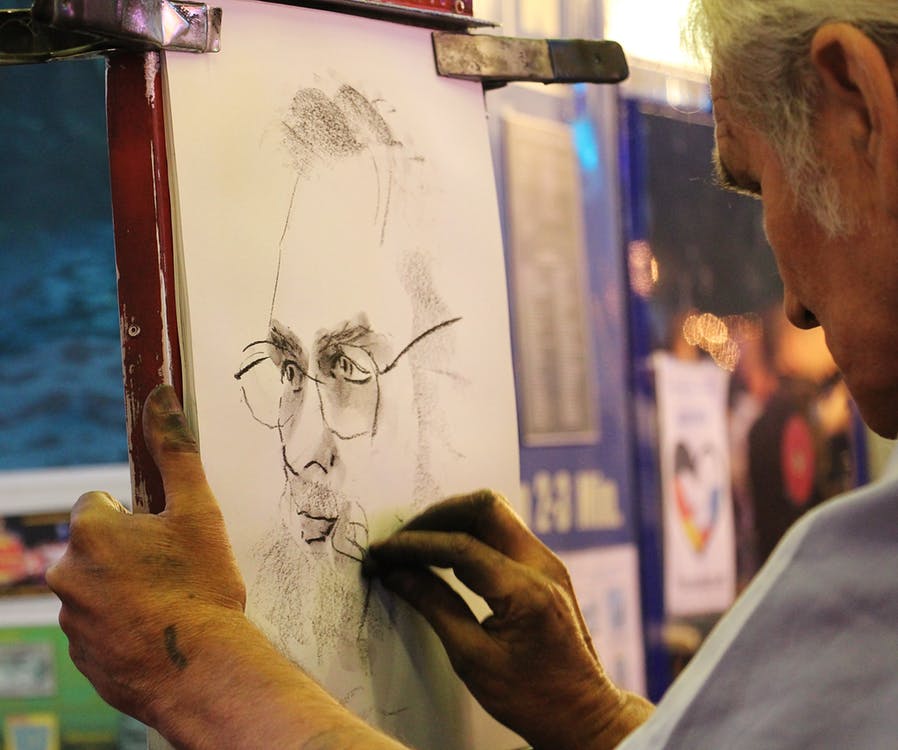 In the world of original art and design the question of ownership often arises. As an industry that relies on the buying and selling of goods to survive, it can be hard to decipher who the ‘true’ owner of a piece is once it has been passed down the proverbial food chain from artist to dealer to gallery and dealer again. Does the work belong to the most recent ‘owner’, or is it always the property of the person who created it?

A recent case of this philosophical question has been demonstrated as a movement is forming to help the Ancient Greek ‘Parthenon marbles’ return back to Greece, currently residing in the British Museum. These historic sculptures were first plundered in 1816 by Lord Elgin, who returned back to Britain from the Greek temple of Athena with the statues loaded in his boats. While the way in which they were originally acquired by Britain remain a grey area (the ‘official’ documentation Lord Elgin held as permission to take the statues remain controversial), do the statues belong in Britain, where they have remained for 200 years, or does ownership lie with Greece?

Unfortunately these ancient sculptures were created long before the copyright law was created, and now any UK artist that creates their own original artwork is automatically covered by copyright law, meaning that the piece cannot be reproduced or used in a way which is not agreed upon by the artist. If a piece of work is commissioned however or created through employment, those that commissioned the piece may own the copyright depending what is outlined in the contract. Copyright last for the artist’s lifetime plus 70 years after their death and it can be assigned or licenced to third parties, but all under the knowledge of the original artist.

Although the original idea of copyright surfaced in 1710 under the Statute of Anne , this applied mainly to literary works. ‘Copyright’ as we know it came into effect in around 1988 – many years after the Parthenon marbles were created!

While it is unclear where ownership truly lies with the ancient sculptures, if you are currently an original artist in the UK, any works you create will be owned by you under copyright law for your lifetime, regardless of who physically owns your piece (unless you decide to transfer your copyright rights)

Ultimately then, the person who really ‘owns’ your art is in your control as the artist, thanks to copyright, but it is useful to get a full understanding of your rights. If you want to learn more, head to the DACS website.

Category of the Month: Shapes 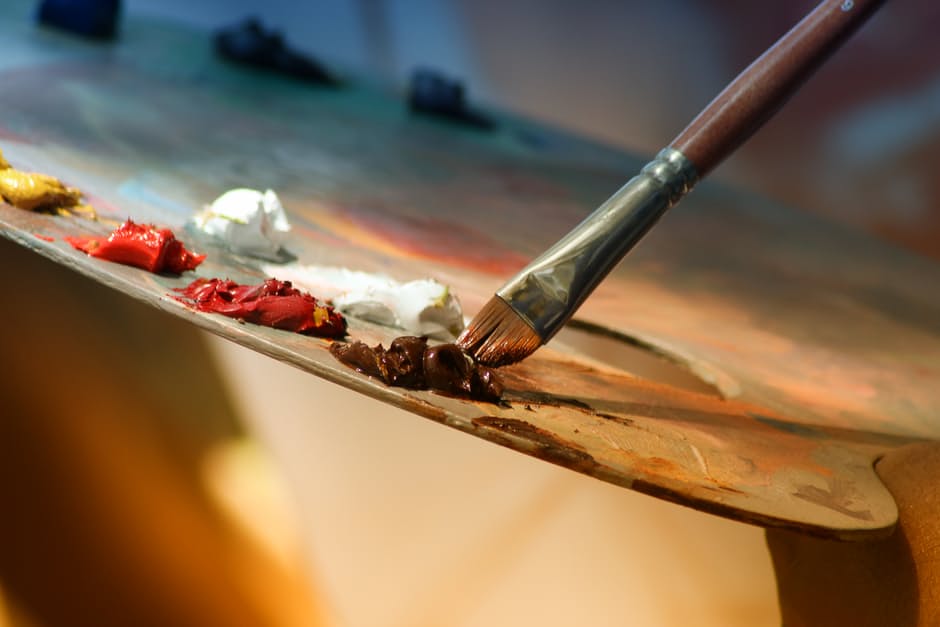 Category of the Week: Traditional Art