Source: http://www.guardian.co.uk/artanddesign/gallery/2012/mar/12/turner-inspired-light-claude-in-pictures#/?picture=387220467&index=1A new exhibition explores the influence of Claude, a 17th-century landscape artist, on JMW Turner, and offers an opportunity to compare works by the two painters. The exhibition reveals the extent to which Claude’s mastery of light and landscape inspired JMW Turner’s own style.

Right now, Turner is big news and seems to be exhibited almost continuously at various locations throughout the UK. Turner at the Elements is in Margate, while Turner Inspired: In the Light of Claude has just opened at the National. Looking back to the 18th Century, we might say that Claude was the Turner of the era. His work was held in several UK collections, and landscape gardeners looked to his paintings to inspire layouts for great parks and gardens.

Turner’s work and style was a revolution in art at the beginning of the 19th Century. An overwhelming feature of the visual zeitgeist was the modern industrial landscape created by the Industrial Revolution. However Turner’s approach method an approach to composition was much freer than contemporary styles, and it appears that a lasting dialogue with Claude was at the heart of these artistic developments. The exhibition places closely related paintings side by side, and gives the viewer the chance to discover the extent to which Claude inspired Turner’s mastery of light and landscape.

Source: http://www.guardian.co.uk/artanddesign/gallery/2012/mar/12/turner-inspired-light-claude-in-pictures#/?picture=387220473&index=7Along with the oil paintings you’d expect, the exhibition includes Turners’ watercolors and sketchbooks, as well as details on the Turner Bequest. In his will, Turner left two paintings to the National Gallery – Dido building Carthage and Sun Rising through Vapour. He made the bequest on the condition that these works were hung between two paintings by Claude, namely ‘The Seaport’ (Seaport with the Embarkation of the Queen of Sheba) and ‘The Mill’ (Landscape with the Marriage of Isaac and Rebecca).

Turner Inspired, In the Light of Claude is at the National Gallery, London from 14 March until 5 June 2012. 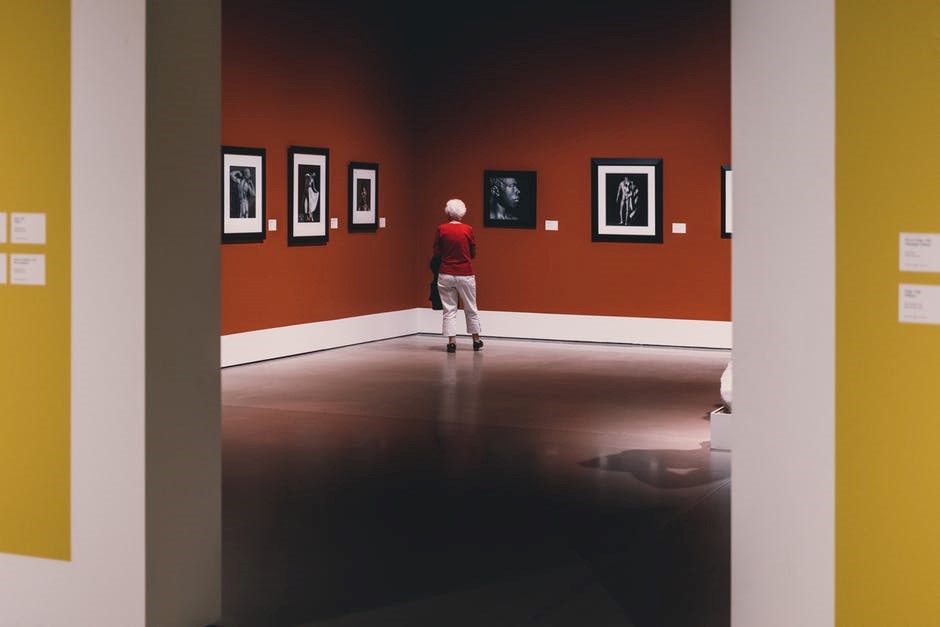 April – Across the UK in Art Exhibitions

The Secrets of Buying Original Art