Uk art galleries have some seriously big name exhibitions lined up for 2012. Here’s a run down of the biggest and best, with dates for your diary.

Love or hate Picasso’s work, he achieved something remarkable as a figurehead of a movement which completely changed the nature of modern art. The Tate Britain’s exhibition will focus on this particular aspect of his legacy – that is, his influence on Western art as a whole, and the vast changes in societal structure and modes of living that informed such a paradigm shift in visual representation. To demonstrate a little of Picasso’s impact, the exhibition will include works by some of his biggest-name UK artist admirers, including Duncan Grant, Wyndham Lewis, Ben Nicholson, Henry Moore, Francis Bacon, Graham Sutherland and David Hockney.

Another great who you’ll either love or hate, Damien Hirst, like Picasso, became known as a representative of a movement which took the fine art world by storm. Along with Tracy Emin, he is regarded as the figurehead and epitome of the Young British Artist movement, which challenged the established art work back in the late 80s and early ’90s. Fast forward just a few years, and the YBAs had been assimilated and became a firm and highly-lucrative fixture of the established art world.

David Hockney interview from Royal Academy of Arts on Vimeo.

While best known for his swimming pools and portraiture, it’s really no secret that the prolific David Hockney has created notable works in just about every representational genre. The RA’s A Bigger Picture focuses on his landscape works, with depictions spanning a 50 year period.

‘I’ve always wanted to create drama in my pictures, which is why I paint people. It’s people who have brought drama to pictures from the beginning. The simplest human gestures tell stories.’

Portraits were Lucian Freud’s defining genre, and this exhibition at the National Portrait Gallery concentrates on specific periods of work which demonstrate his stylistic development and technical virtuosity. The exhibition will feature over 100 works from international galleries and private collections, and represents a chance to see works never before on public display.

Known best for his painting The Scream, which has transferred over from fine art into popular culture to become a universally ubiquitous and recognised poster piece, Munch was a Norwegian Symbolist painter working from around 1880-1942. The Modern Eye shows Munch as a 20th Century Artist, representing the details of everyday, modern life within the times he lived and worked.

Outside of the main London galleries, there are plenty of exciting and big name exhibitions going on in the rest of the UK. One such show, at the Tate Liverpool, focuses on J.M.W Turner (1775-1851), Claude Monet (1840-1926) and Cy Twombly (1928-2011), exploring similarities in their styles, approaches and inspirations. It’s a chance to see some iconic pieces such as Monet’s Waterlilies and Turner’s romantic landscapes and seascapes.

Closed on Good Friday and 24–26 December

An Interview with Norah Ranshaw 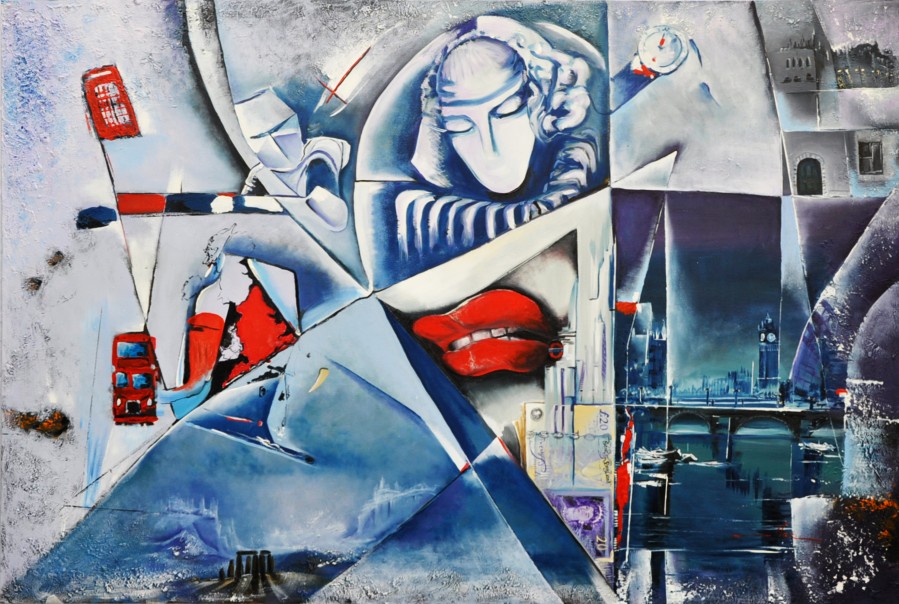