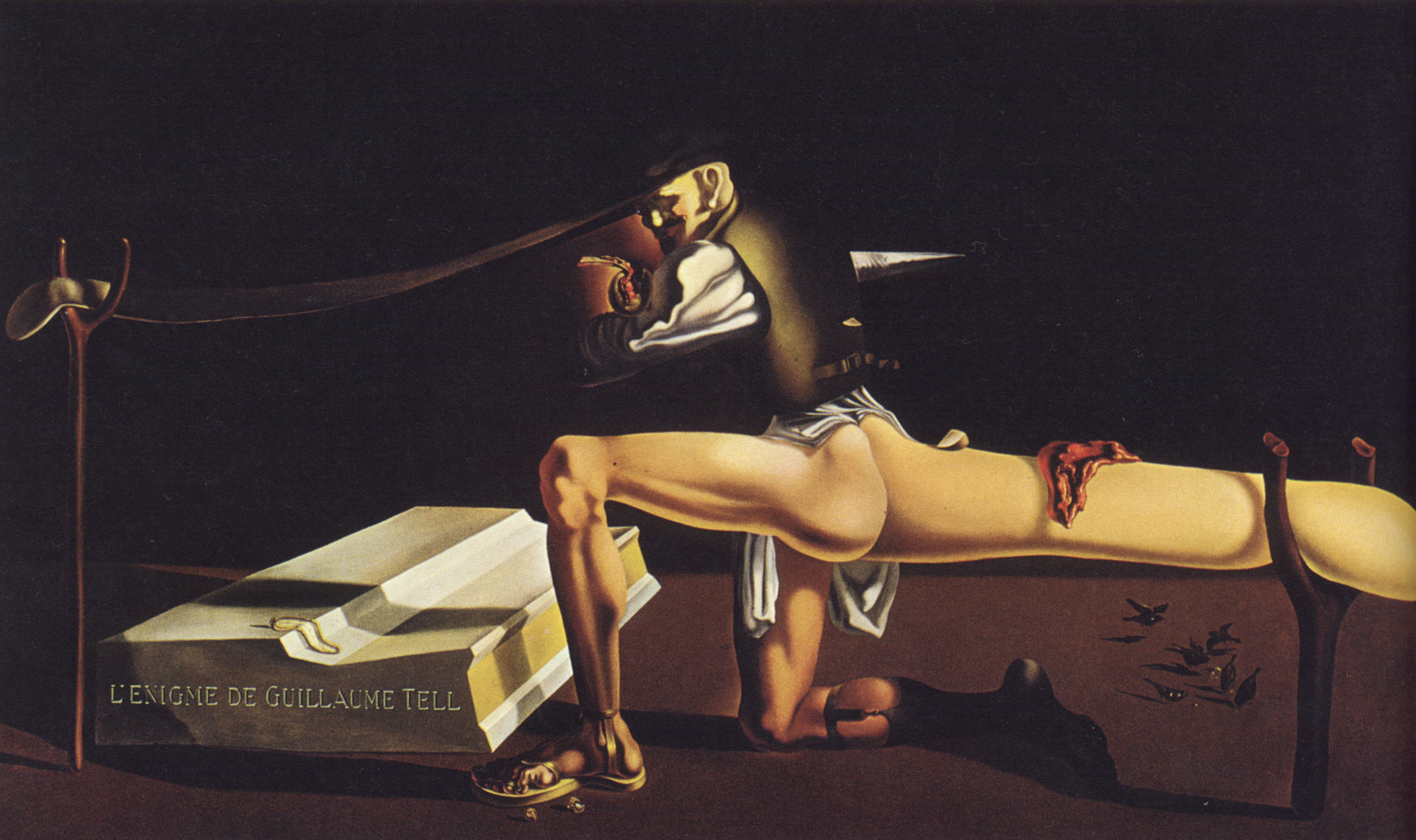 A painting is called controversial when it challenges the realms of religion and general norms. For instances paintings that include nudity can be considered as controversial because people have a set of general norms and such paintings go against these commonly accepted norms. The world of art is subjective with different opinions and suggestions from various art critics. Over time, people have experienced some outrageous paintings from the world of art, which have challenged the social, religious and political norms of the society. Here are the top 10 most controversial paintings:

Velazquez a Spanish painter to King Philip IV in the 17th century created his only surviving nude painting that was very famous in those times but due to its explicit content it was discouraged by Spanish inquisition. It gained most of it popularity in the later years when a woman named Mary Richardson attacked the painting saying that she didn’t like the way men visitors viewed the painting all day long.

This famous painting conceals a controversial ideology, which was known in the 19th century. In the painting, you can see a pale figure whose lips are tainted blue, this was a sign that he was suffering from a disease called Syphilis, which was extreme in the 19th century. The pale figure is in actual the painter himself symbolically showing his suffering from the disease due to his multiple love partners. The controversy in this painting is the artist choosing himself to be painted as Bacchus and that he kept running all his life from authorities for killing one of his lovers.

3. The Trench Warfare by Otto Dix

Otto Dix is well known for painting awful war paintings and this particular painting centres on the effects of World War I. He was a German soldier and after being wounded on the battlefield and sent home, he began painting the horrid nightmares of war that he would have. His paintings were burned for the disturbing detailing and depiction of war.

4. The Enigma of William Tell by Salvador Dali

This is a very shocking and strangest painting from the popular surrealist painter Salvador Dali. The controversy behind this painting is his representation of Vladimir Linen who was a Russian communist revolutionary, political theorist and politician. Most of his work is provocative and explicit but it is because of this painting that he was raised to fame. Andre Breton the founder of surrealism wanted to destroy his work and ruin his reputation due to professional jealousy because Dali’s work had become too commercialised.

5. The Last Judgement by Michelangelo

This famous painting can be viewed in the altar wall of the Sistine Chapel. Due to its display of nudity, the Catholic Church argued that this painting was fit for the public bats and taverns, not for the church. After Michelangelo’s death, the painting was made decent by covering the exposed genitalia with drapery.

6. The Death of the Virgin by Caravaggio

Caravaggio was concerned as a controversial painter of the 16th century because he was known to paint things the way he saw them and not according to the way, the church wanted. This painting is controversial because Caravaggio has used a well-known prostitute as a model for the Death of the Virgin. The church considers Mary sacred and a holy figure and Caravaggio has painted her as if she was just like everyone else.

7. The Gross Clinic by Thomas Eakins

This was one of the most gruesome work of art by Eakins and he spent most of his life battling scandals and controversy. In the painting, you can see the odd representation of the patient, which isn’t clear whether it is a male or female and the strange procedure taking place in the painting. To add to the distress is the sobbing image of the woman sitting aside.

8. The Nude Maja by Francisco Goya

The obvious reason of controversy is the nudity displayed in this painting. It was clearly rejected by the Spanish inquisition and they demanded Goya to paint a clothed one. Another controversial fact about the painting was that in 1930, the Spanish postal authorities had approved stamps that depicted ‘The Nude Maja’ but the US had banned any parcel into the country, which held such a stamp.

This painting has captivated several people around the world in its mystery and ongoing controversy. The various speculations performed on the painting still hold some degree of suspense and leaves researchers wondering whether it is just a simple beautiful painting.

10. The Origin of the World by Gustavo Courbet

This is considered the boldest paintings made by Gustavo Courbet. It is a graphical representation of one the most intimate part of female and has been a source of eroticism. It has been able to shock the world and has triggered censorship for its display of explicitness.

Category of the Week: Historical

Category of the Week: Drawings 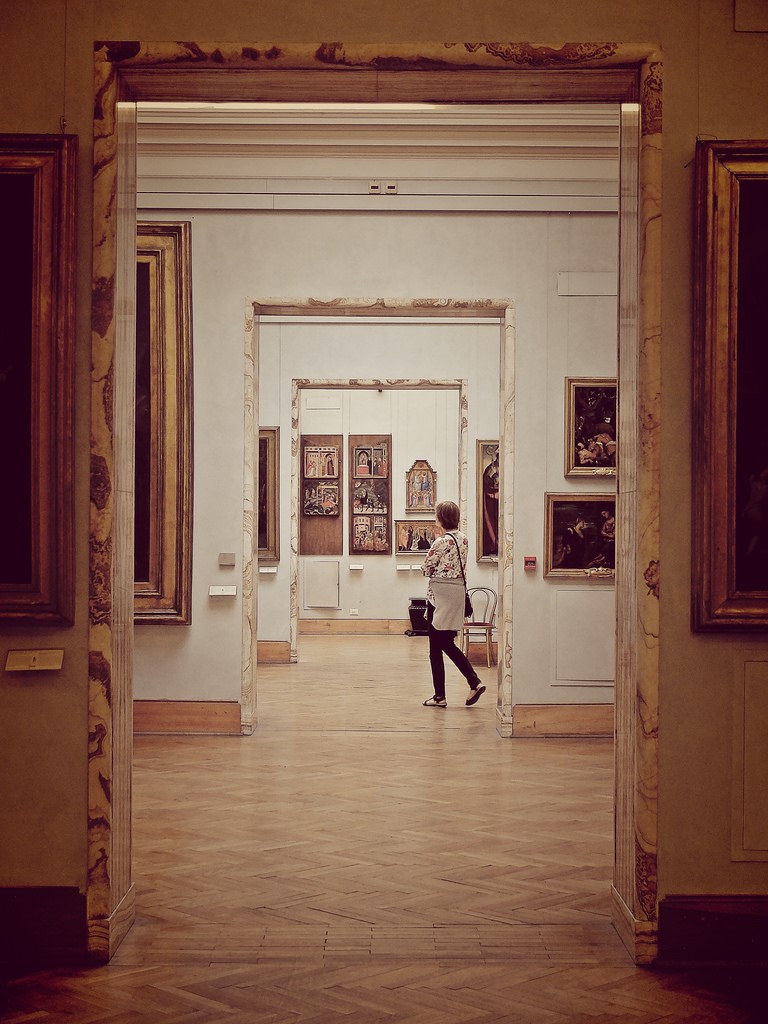 Should original art be digitised?