Tim Noble and Sue Webster create assemblages from rubbish, discarded items, and taxidermy animals which when light is cast on them from the right direction, reveal a meticulously considered shadow image.

The artists’ earlier work from the 1990s mostly works with rubbish, as shown in “Dirty White Trash” from 1998.

Over time, their work has evolved, with the assemblages themselves becoming increasingly sophisticated, and incorporating found dead animals. “Dark Stuff”, made in 2008, is one such example. Sue Webster said :

“‘Tim’s mum bought some kittens three years ago. The cats started bringing in their prey almost every day. We collected their remains in a box marked with a skull and crossbones, which we called ‘Dead Things’. Soon we had a few hundred rotting creatures – mice, rats, voles, even a squirrel and a toad. Walking through the British Museum, we were struck by the Egyptians’ use of mummification, their obsession with animals and animal parts, and how good at sculpture they were. And suddenly we knew what to do with our mummified animals!'”

The work “British Wildlife” used taxidermy animals rather than rubbish. In this highly personal piece, the taxidermy animals used to belong to Tim Noble’s father, who died in the 1990s. The piece was unveiled in 2000.

The pair met while studying art at Nottingham Trent university in 1986, and in 1989 worked as aristits in residnece at Dean Clough sculpture studios, a former factory building in Halifax. They later moved to London and worked for Gilbert and George, as well as being involved in a number of important exhibitions, including Statuephilia at the British Museum in 2009. Their work has also been bought by Charles Saatchi. 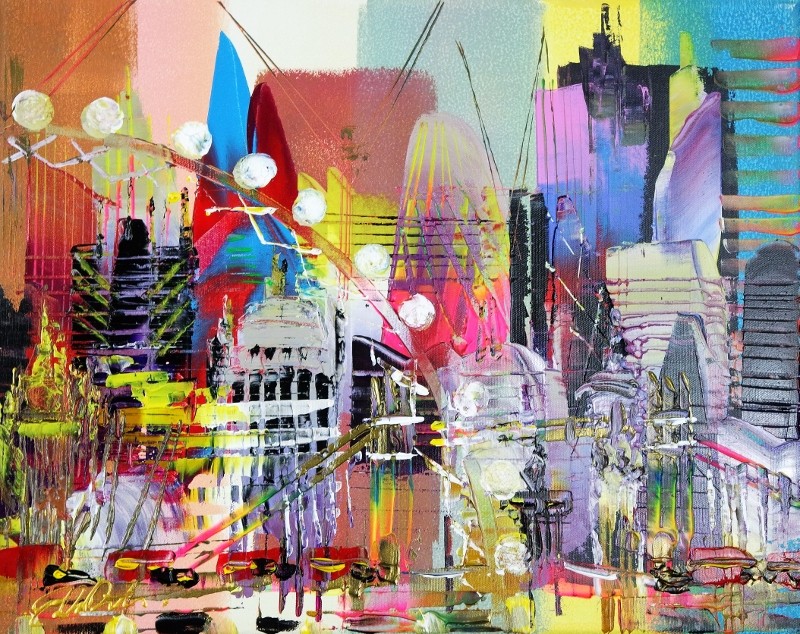 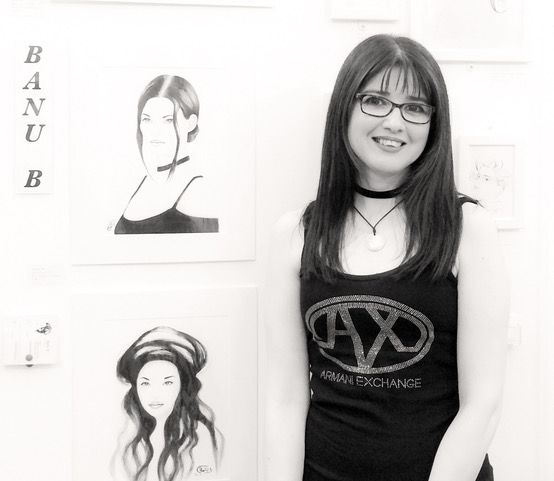 Meet the Artist: An Interview with Banu Beyza

An Interview with Stella Dunkley