Skip to content
Johan Zoffany was a German neoclassical painter whose life story is as fascinating as his juicy hyper-realist portraits and meticulously recorded insights into all levels of European society in the 18th Century.

Zoffany lived a bold and adventurous life, moving between Germany, Italy, England and India, and was no stranger to scandal. His indefinite marital status – separated but not divorced- hampered his position in society. To try and solve this, he met a teenage girlfriend who he tried to pass of as his wife. One of his rare disappointments was the failure to secure passage as ship’s artist on Captain James Cook’s second voyage to the South Seas.

In terms of his subjects, Zoffany depicted everything and everyone from queens to street merchants, and cockfights to fellow Royal Academicians. Johan Zoffany RA: Society Observed, a collaboration between the Royal Academy and the Yale Center for British Art, makes the most of this panoramic gaze, also showcasing Zoffany’s portraits of famous actors both in and out of role. Architecture critic Christopher Hussey termed him the “Jane Austen of English Painting” in 1930 due to his meticulous depictions of the details of society life. In the Tribuna of the Uffuzi, as seen below, for example, the works are painted with such precision that they can be identified as specific famous pieces, as detailed on the Wikipedia page for the painting. This exacting style drew criticism from Joshua Reynolds, the first president of the Royal Academy, who dismissed the style as “mechanical dexterity”, “minuteness” and “imitation”, and termed him a ” lower painter, like the florist or collector of shells”.

However, contemporary collectors saw no problem with Zoffany’s attention to detail, and he completed several royal commissions. Today, we benefit from the historical accuracy of his work, along with its charm and beauty.

It’s likely that the Gore family commissioned this painting to celebrate the marriage of Hannah Anne Gore to George, 3rd Earl Cowper, who are both shown standing in the painting. The painting is set in Italy; we can see a view of the Tuscan hills in the background. (Image source: http://londonist.com/2012/03/johan-zoffany-royal-academy.php/b1977-14-87)

This painting shows the north eastern section of the Tribuna room in the Florence Ufffuzi, one of the oldest art galleries in the western world. (Image source: http://en.wikipedia.org/wiki/File:The_Tribuna_of_the_Uffizi_(1772-78);_Zoffany,_Johann.jpg)

Johan Zoffany RA: Society Observed is at the Royal Academy’s Sackler Wing of galleries in London until 10 June 2012.
Book online. 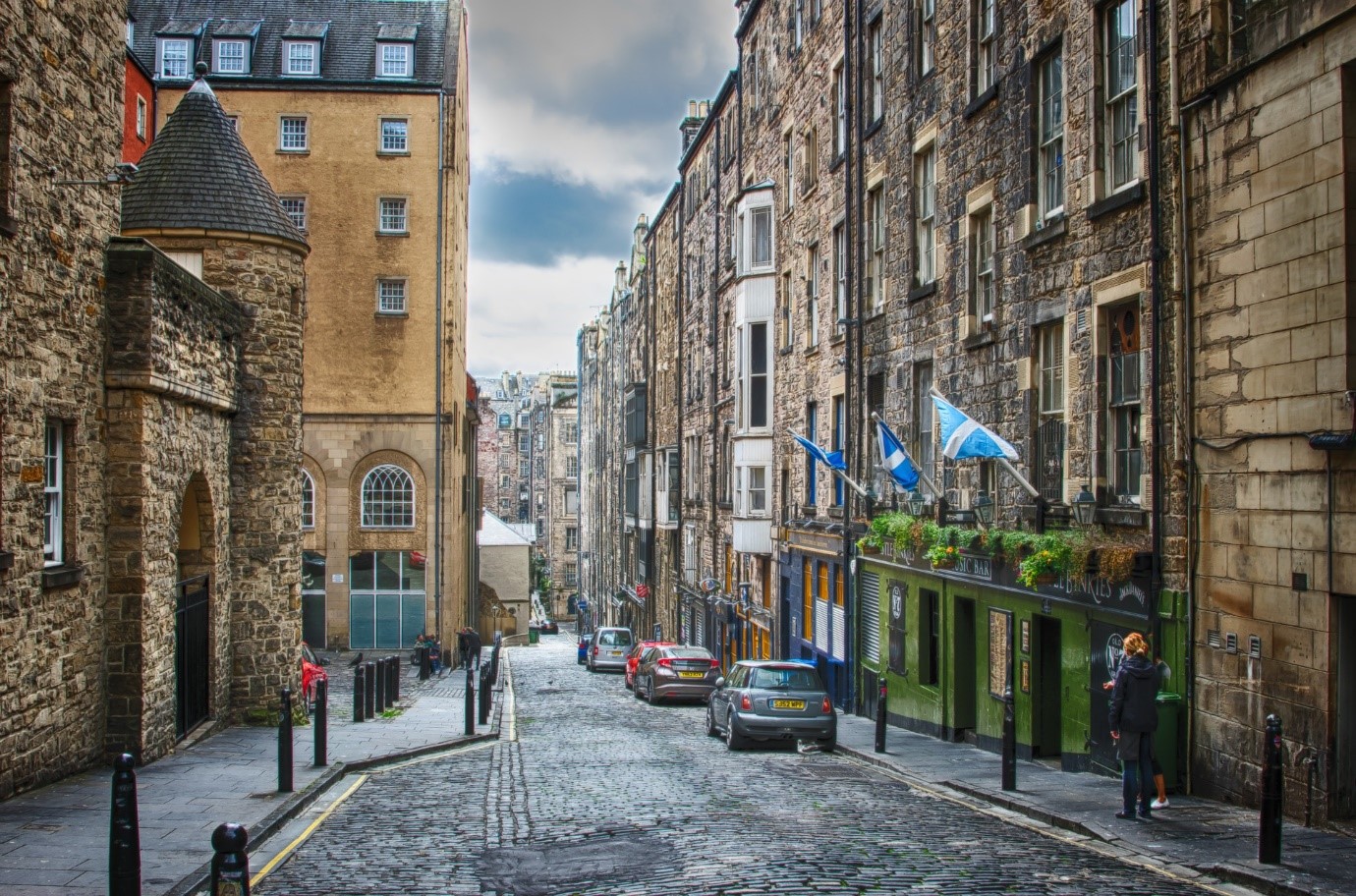 What is Figurative Art?