The exhibition brings together paintings, sculpture, film and photography, marking the evolution of abstract art over the last century. It showcases over 100 works by 80 modern and contemporary artists, including Dan Flavin, Gabriel Orozco and Carl Andre.

2. Alasdair Gray: From the Personal to the Universal

A prolific artist, proving his talents across many fields, like poetry, playwriting and paintings, Alasdair Gray is regarded as a classic. The exhibition features over 100 of the artist’s works, from his student days to the present.

3. Ahead of the Curve: New China from China

Organised in collaboration with the Two Cities Gallery in Shanghai, the exhibition showcases ceramic and glass pieces from China’s contemporary artists.

Rejecting the academic principles of art, Guttuso saw art as means of social commentary. He was an anti-fascist, atheist and member of the banned Italian Communist party and he allied himself with Corrente, an artistic movement which stood for free and open attitudes.

The exhibition showcases a new body of work by John Virtue, including nine canvases, 25 paintings and 70 sketchbooks, all produced over the last three years. 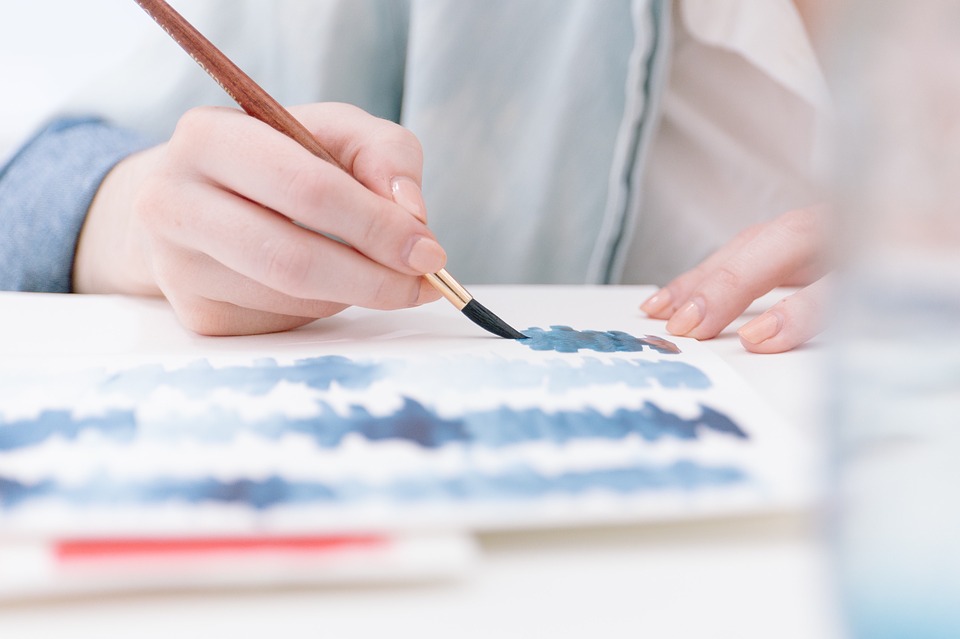 Art – Not Only For Decorative Purposes

Do You Paint Over Your Paintings? 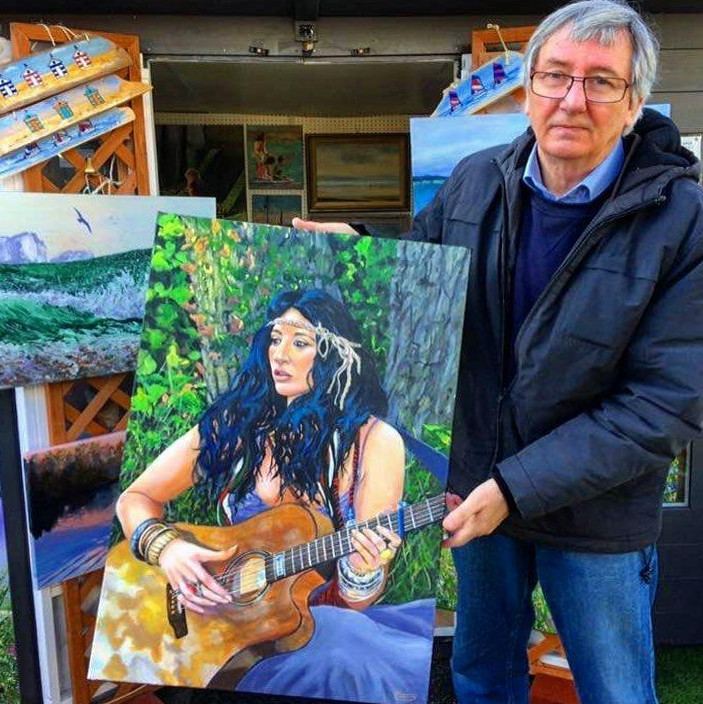