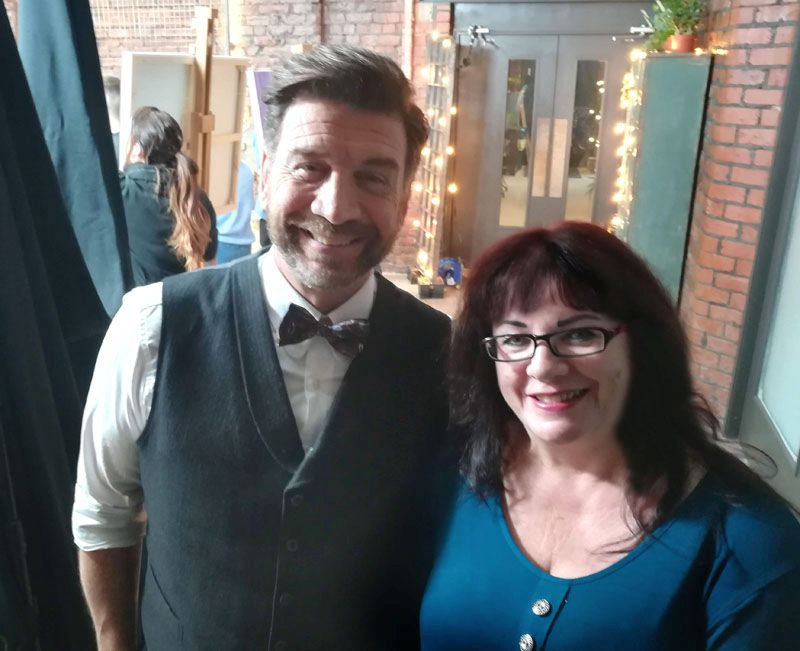 In July 2020, Sussex based artist, Gill Bustamante, will be appearing in an episode of the BBC One series ‘Home is Where the Art Is’, Series II. The series starts on July 6th 2020 and will run for three weeks. Gill’s episode is scheduled to transmit on BBC One on Tuesday 21st July at 15:45.

As well as being in a Manchester film studio where she met the presenter, Nick Knowles, part of the program creation included a BBC film crew coming to meet Gill in Forest Row where she lives. She then took them to the Ashdown forest where she showed them how she makes sketches of the beautiful Sussex countryside and then turns them into paintings. Gill cannot say more about the outcome of the program, as it would spoil the surprise but she does recommend the series very highly due to the amazing quality of the artwork it features by British artists working in many different mediums. 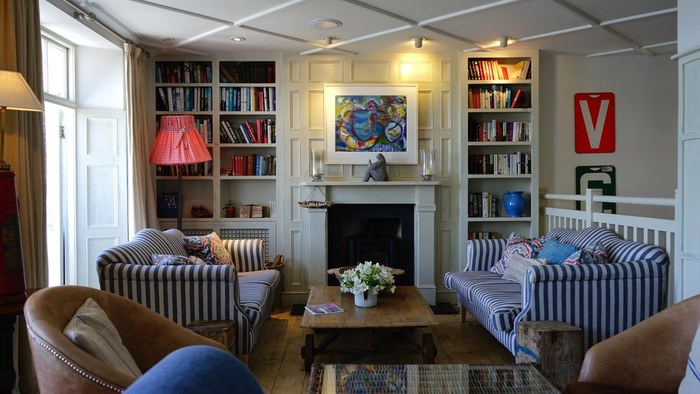 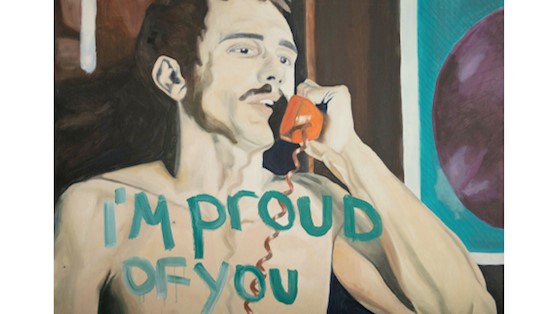 3 celebrities you didn’t know were artists too