Nottingham’s Lakeside Centre is showing several lesser-known pieces by LS Lowry until 5th February.  Lowry is best known for his depictions of working-class life in Salford and other industrial Northern towns. His matchstick figures are instantly recognisable, and the combination of realism in his work with a gentle and understated feel have meant that his style is very accessible and is extremely popular both in the art world and outside of it.

The new exhibition at Nottingham is exciting because it shows more varied subject matter, like his landscapes painted at the Lake Dsitrict, Yorkshire Moors, and Derbyshire, along with a brooding set of self-portraits, known as the “Horrible Heads” series.  Later in his life, Lowry also created several seascapes while on holiday at the Seaburn Hotel in Durham, and he also depicted the ports and coal mines that surround the town.  Neil Walker, curator at the Lakeside Centre, said:

“This is a timely exhibition revealing Lowry as an artist far more complex, individual and varied in his subject matter than is widely recognised. it will include works from public and private collections many of which have rarely been seen in public before and will come as a complete revelation to those who only associate him with pictures of the Lancashire mills.”

From 1905, Lowry studied at the Manchester Municipal College of Art, where he studied under Peirre Adolpeh Valette, a French impressionist artist, who was an important influence on him. Lowry said that “I cannot over-estimate the effect on me of the coming into this drab city of Adolphe Valette, full of French impressionists, aware of everything that was going on in Paris.” He then went on to study at Salford Royal Technical College, where he developed his interest in industrial landscapes.

By the 1950s, Lowry was a celebrity, and my most accounts was a shy man who got tired of being approached by strangers. There is a story that he always kept a suitcase by his door so that he could claim to be just about to leave if anyone called on him and he felt like being on his own. In one case this backfired when a visitor offered him a lift to the station, and Lowry had to buy a ticket to take him just one stop to avoid detection.

Since his death in 1976, Lowry has inspired a cultural legacy; as well as his inspiriing innumerable artists, the Lowry Gallery in Salford Quays, was names after him.

The Dianogly Gallery at Nottingham’s Lakeside Centre is open from:

The Man Who Draws in His Sleep. 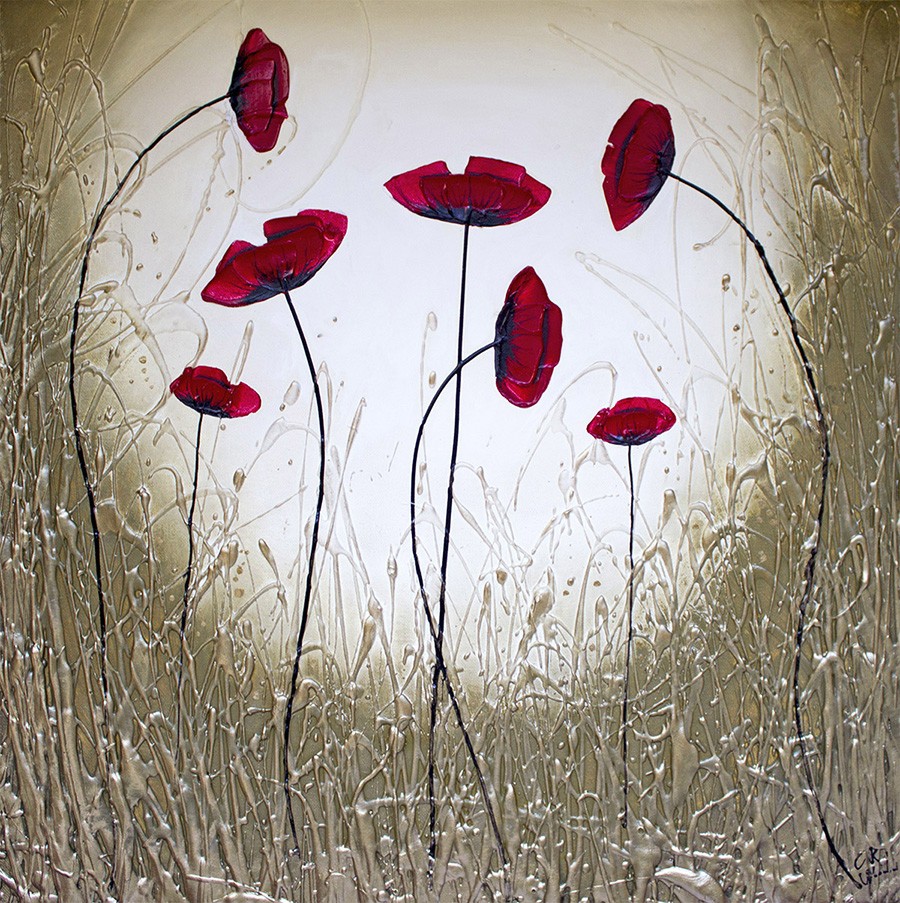