The centrepiece of this display of Spanish masters is a newly conserved Francisco Pacheco painting, which has not been seen publicly for over half a century. It is shown alongside key works by Francisco de Zurbarán, Juan van der Hamen y León and Juan de Valdes Leal, in order to investigate Pacheco’s role as teacher, writer and master of the second generation of painters in Seville. Read more about this exhibition here.

2.  A Russian Fairytale: The Art and Craft of Elena Polenova

The first major exhibition outside of Russia to explore the work of the 19th-century painter and designer Elena Polenova. The artist found success as a furniture designer, developing traditional folk patterns into modern handmade wooden designs. These were produced by local, rural people and then sold in fashionable Moscow boutiques. But she was also a talented watercolourist, textile designer and illustrator of children’s fairy-tales. The exhibition includes examples of Polenova’s paintings, furniture and ceramics, as well as her original illustrations. Read more about it here.

3.  A Victorian Obsession: The Perez Simon Collection at Leighton House

Fifty exceptional paintings by many of the leading artists of the Victorian period. Mexican collector Juan Antonio Pérez Simón owns one of the finest assortments of Victorian art in the world. Included are four pictures by Lord Frederic Leighton and this autumn, they return to the house in which they were painted. Other celebrated artists of the era, such as Dante Gabriel Rossetti, Edward Burne-Jones, John Everett Millais and John William Waterhouse, also feature. These men were friends of Leighton and attended events at his resplendent Kensington residence. Read more about it here. 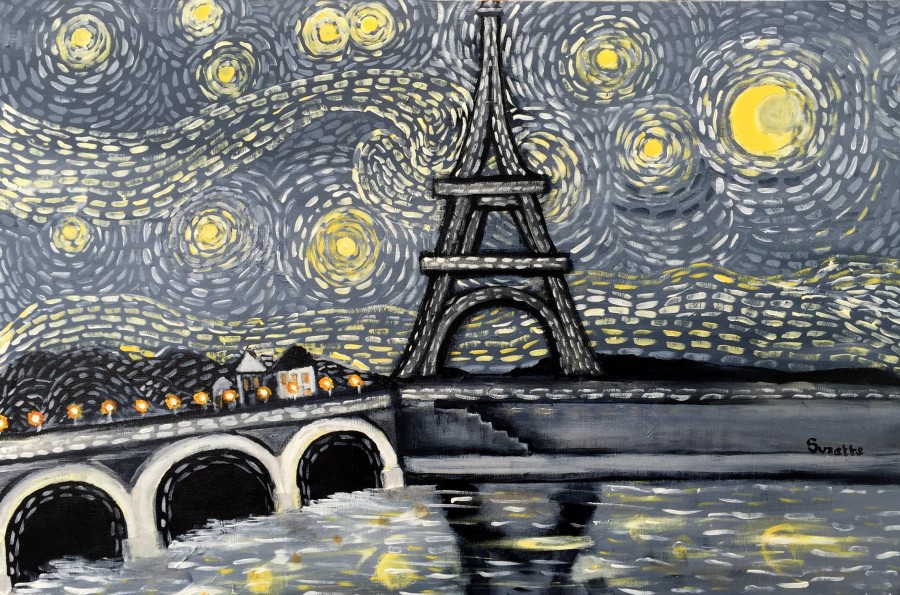 Van Gogh and His Inspiration of British Art 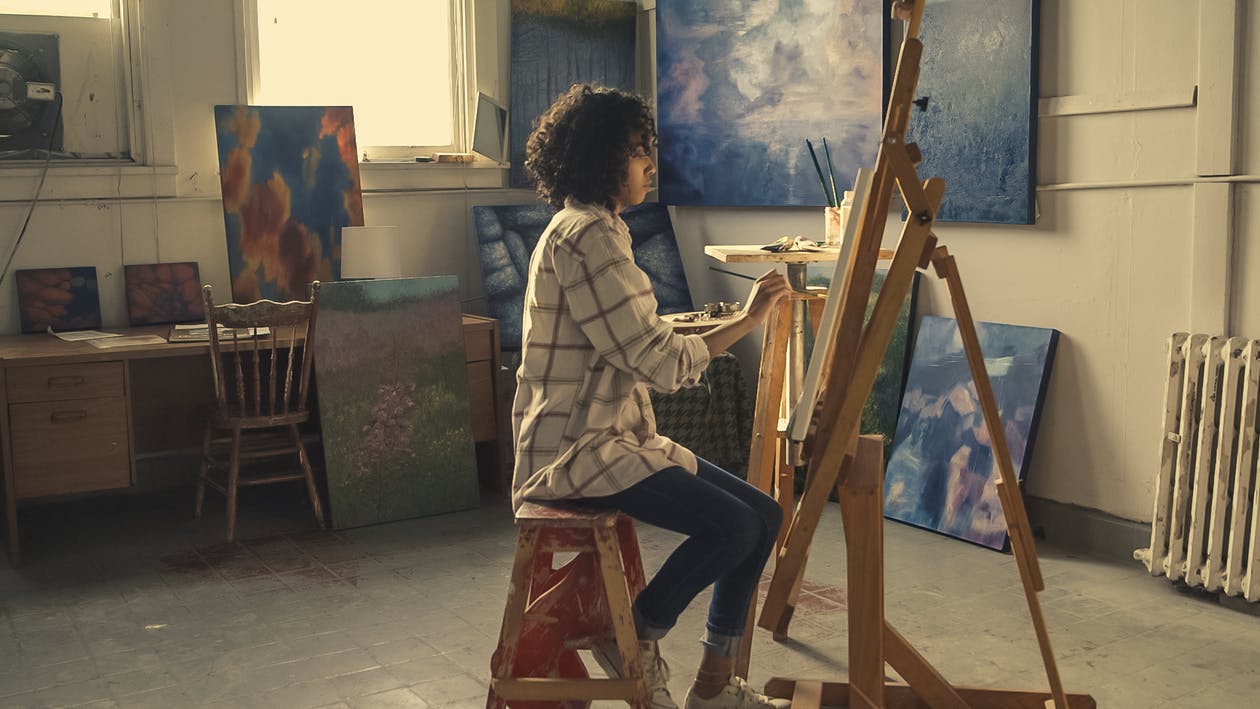 What makes a good painting?