Most people will have heard of a ‘still life’, with this particular arrangement of objects being a typical subject of school art classes growing up, but how much do you know about the art form?

Put simply, still life is the study of anything that does not move – from food and drink to common household objects. Still life painting is one of the most common forms of art, with the practise dating back all the way to the Ancient Egyptians, as well as the Ancient Romans and Greeks.

The still life as we know it didn’t emerge until the 16th and 17th centuries. In this period, still life became an art form all of its own. However, it was still considered a ‘lowly’ form of art due to the lack of human subjects – the art of the time was mostly concerned with depicting scenes from the Bible. This was a trend that continued all the way in the end of the 18th century. Despite this, some incredible works were produced in the period. Jan de Heem is a prime example. His works often depicted sumptuous tables of food, with luxurious rich tones and realistic detail.

As art moved through the 19th century, opinion of still life began to change. The invention of photography meant artists were less concerned with creating realistic depictions of objects, and more interested in experimenting with bold colours, new forms, and unusual shapes. Paul Cezanne is often credited with transforming still life in this period. In The Basket of Apples, you can see a similar (albeit less luxurious) scene to de Heem’s Table, but there are clear differences in style.

When the abstract movements emerged in the 20th century, artists such as Picasso followed Cezanne’s lead in discarding traditional features such as perspective. The Cubist movement produced many interesting still life pieces. Including ones by Pablo Picasso, such as Still Life 1918.

Today, the still life is considered a key form of art. Many contemporary artists produce still life images in a range of styles, taking the best aspects of art through the ages. We have many great pieces of original art for sale to suit all tastes at Art2Arts.

Denise Mitchell’s Just a Slice emanates traditional works, and Nikki Rosetti’s Allsorts in a Black Dish takes the traditional style and applies it to a more modern subject matter.

If you’re more interested in abstract paintings, Stephen Conroy’s bold and unique take on a rose could be for you. Alternatively, the still life work of Lee McCarthy may be worth a look.

Still life is just one of the many genres of original artwork that we have on offer at our diverse online art gallery. If you’re looking to buy your next unique painting, browse the full range today! 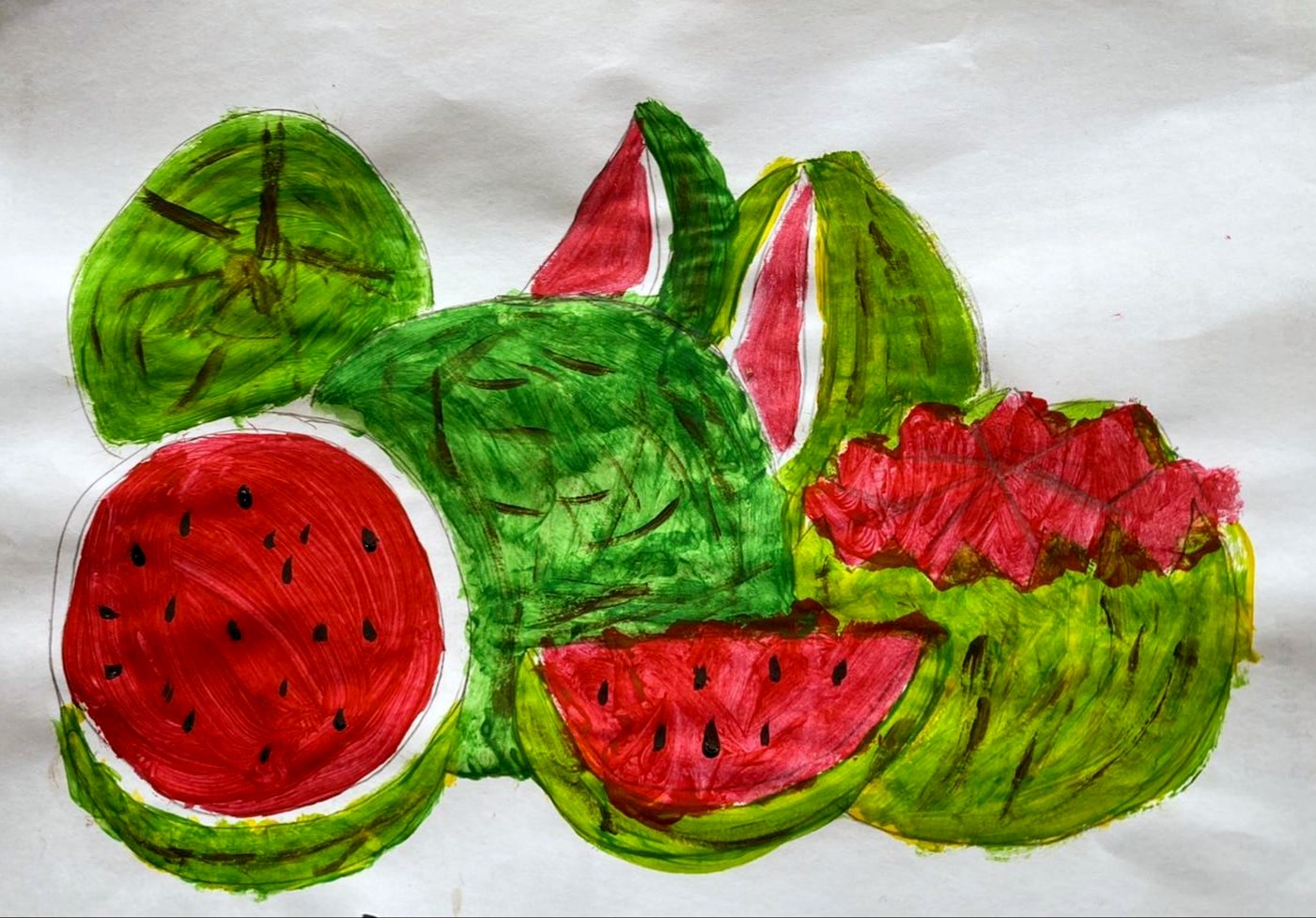 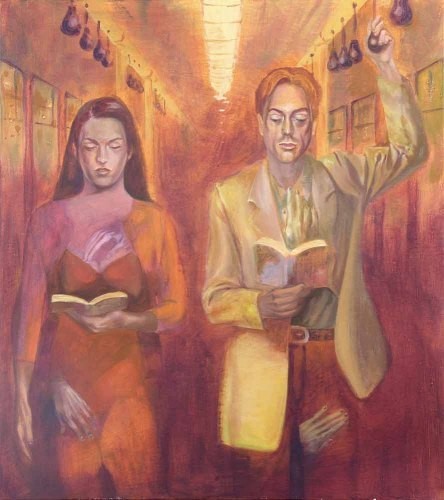 Top 5 Most Terrifying Paintings Ever Painted