Care to Ease my Mind by Georgiana Luiza Nicolae

If your foray into the world of art is relatively recent, then there may be several unfamiliar terms that you encounter that are deserving of a little more investigation.

In our latest art glossary piece, we’ll be examining Chiaroscuro as a technique, detailing some famous pieces that use this form that you may have already encountered and spotlighting some of the Art2Arts artists that use this style to create their incredible, unique pieces of art.

What does Chiaroscuro mean?

In short, the term chiaroscuro is roughly translated from Italian into English as light and dark.

In practice, this technique sees artists utilising light and shadow to depict three-dimensional objects such as people, buildings and various other items.

The history of this technique is thought to have started with ancient Greek and Roman civilisations but didn’t really come to the fore until the late 15th century when artist Leonardo da Vinci used this process to create his work entitled Adoration of the Magi in 1481.

Subsequently, many other painters and artists of the period adopted this technique. This adoption saw it becoming the primary form of depicting light and shade.

As the popularity of chiaroscuro grew, many famous works of art began to appear by artistic royalty who we all recognise today as masters of their genre.

From Caravaggio with his harsh and dramatic light that he used to create emotional tension in his pieces to Rembrandt, who mastered the technique to convey psychological effect in his paintings, drawings and etchings, there are many famous examples of this technique for art loves to explore.

Modern artists are still using the chiaroscuro technique today to create depth and interest in their work.

Art2Art artist Jean-Marc Hoth uses chiaroscuro to great effect in his piece, with his chosen subject matter leaning towards the human form.

With many of his pieces focusing on Ethiopian people as well as other portraits, we can see how he has utilised this technique to capture the very essence of his subjects and to perfectly capture their state of mind using light and dark tones.

His ability to interpret what we see, making the subject matter more dramatic, more stylised, and with greater emphasis on the poetic and the metaphysical qualities of art makes his pieces engaging, interesting and a great focal point for any room for anyone with an appreciation of dramatic art using this technique.

Top 5 Most Terrifying Paintings Ever Painted 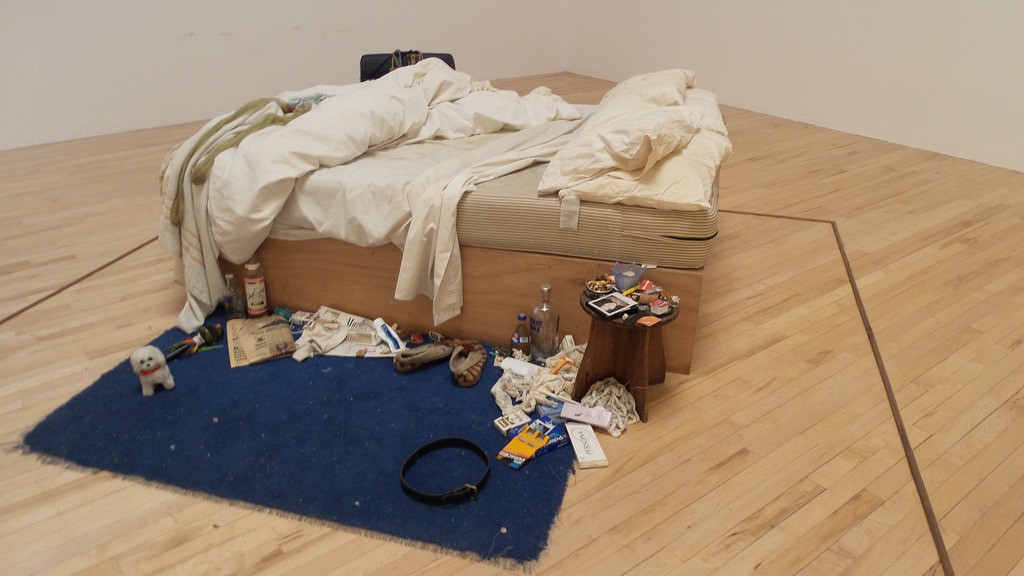 A celebration of contemporary artists in the UK