Tate Modern: Alibis: Sigmar Polke 1963-2010 at Tate Modern, from 9 October 2014 to 8 February   2015. Polke was a German artist whose career spanned five decades. He pushed the boundaries in arts, experimenting with various mediums and fields from drawing, painting and photography, to sculpture and film.

Royal Academy: Allen Jones RA, from 13 November 2014 to 25 January 2015. The artist’s reputation was established while he was a student at the Royal Academy of Arts during the 1960s as part of a generation of renowned Pop artists.  This exhibition looks at his entire career, featuring prints, paintings and some of the iconic figurative sculptures that he has produced from the ‘60s to the present day.

Blenheim Palace, Woodstock, Oxfordshire: Al Weiwei Art Exhibition, opened now until 14 December 2014. Born in 1957 in Beijing, Ai Weiwei is one of the most influential cultural figures of the 21stcentury. A prolific artist and social activist, based in Beijing, he has been a vocal critic of democracy and human rights in China. Ai was arrested in 2011 and held for 81 days without charge, sparking global protest. His passport was confiscated and he is currently detained in China where he lives and works in restricted conditions.

Luxembourg Museum in Paris, France: Paul Durand-Ruel: The gamble of the Impressionists; Manet, Monet, Renoir, from 9 October 2014 to 8 February 2015. Paul Durand-Ruel was one of the greatest dealers in the world at the turn of 20th century, discovering and supporting impressionist painters while contributing to the invention of modern art market. 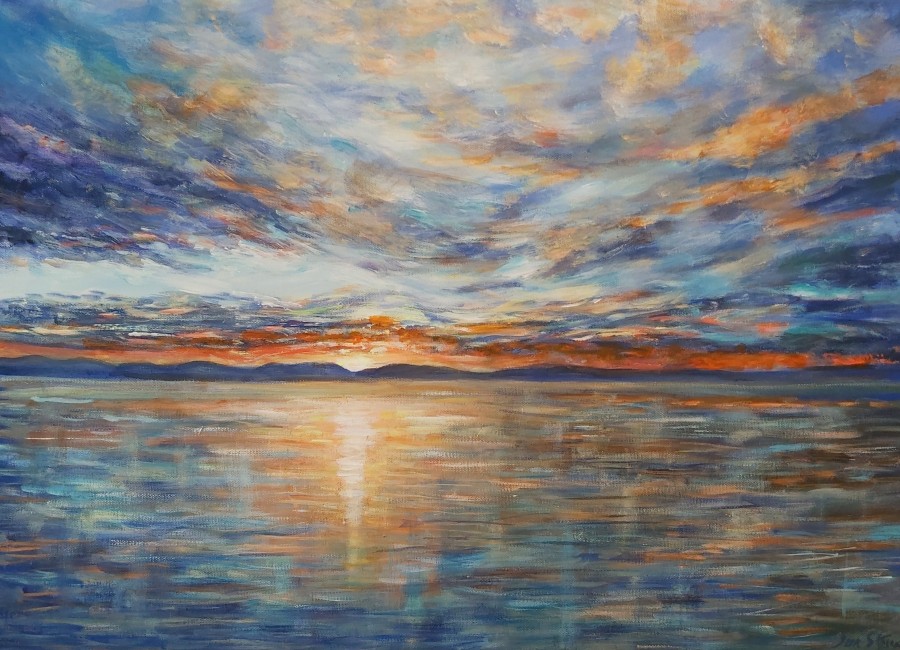 The Art of Impressionism: Sunsets

Creative crafts to entertain your children this summer