1. Matisse – Tate Modern is the host of Matisse’s cut-outs which started on the 17 April and is on until 7September 2014. This is a once in a lifetime opportunity to see so many creations of the final stage of the artist’s career which also marks the beginning of modern art.

2. David Hockney – If you haven’t seen David Hockney’s bold iPad drawings yet, now is the time to visit Annely Juda Fine Art gallery which runs from 8 May to 12 July 2014.

3. Richard Hamilton – There is still time to see Richard Hamilton’s exhibitions at Tate Modern which started on the 13 February and is on until 26 May. Hamilton is known for his role in the birth of pop art and the exhibition includes artworks from 1950 to 2011. 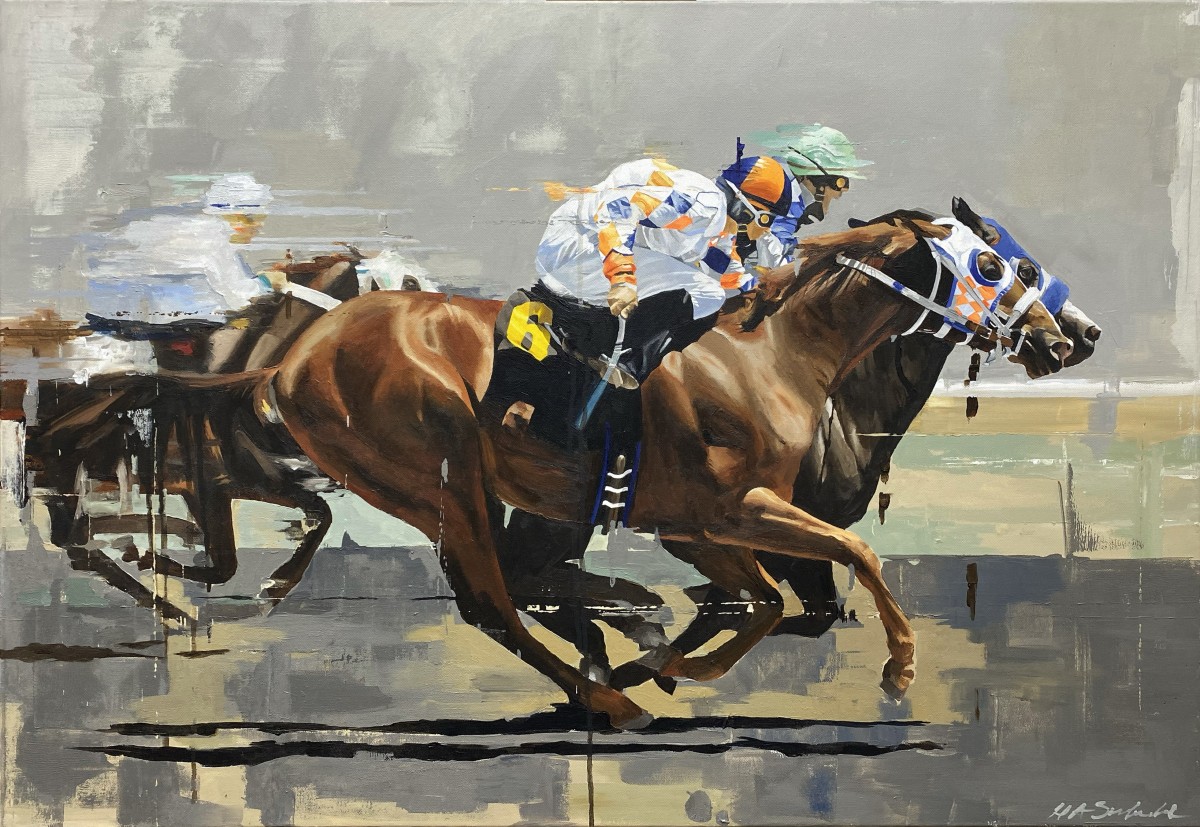 Equestrian Art Just in Time for The Grand National

Mark Rothko at the Whitechapel Gallery.