When we think of a particular celebrity, we tend to pigeon hole them into one category. For example, we think of Tom Jones as a singer, Leonardo Dicaprio as an actor and Ola Jordan as a professional dancer. However, this creative streak that leads to fame in one area can often manifest itself in various forms, and lots of celebrities are in fact multi talented – even in the world of art!

We’re not short of talented artists here at Art2Arts, with an online art gallery that is brimming with skilled painters. But judging by the talents of some of these VIPs (Very Important Painters), we’re sure that they would fit in with our online community! Here are 3 celebrities you didn’t know were artists too…

While some celebrities may keep their artistic hobby to themselves, actor James Franco (known for films such as Spider Man) has launched many of his collections to the public, dabbling in painting, sculpture, photography and live installations. He also is a creative writer, and has had a book of short stories published.

This name may be more synonymous with his 007 alter-ego, making it hard to associate this highly established actor with anything other than taking on leading roles in Hollywood blockbusters. However, before he found fame for his dramatic efforts, Pierce Brosnan trained as a painter at Saint Martin’s School of Art, working as a commercial illustrator before he entered the world of acting. He is known to sell his work to raise money for charities, using the name that he has made for himself for a great cause!

Jim Carrey has an incredible talent of being able to put himself into the shoes of a wide range of characters – whether it comedic such as in The Mask or something more serious like his role in Eternal Sunshine of the Spotless Mind. As well as being able to morph into many different people, he can also transfer his creativity and has become known and respected in the world of painting. You can even view a tour of his art studio online!

Just as these actors have hidden talents, many of the artists we host at our online art gallery are also accomplished across a wide range of mediums and disciplines. Isn’t creativity a wonderful thing!

Do you know of any celebrities that are also secret painters? Let us know in our comment section below! 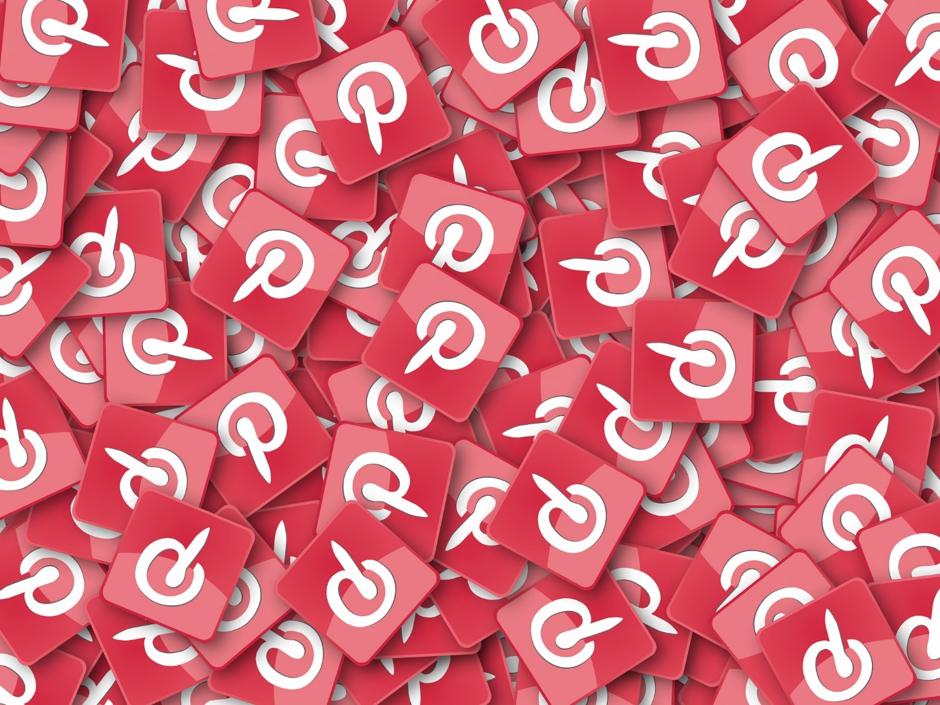 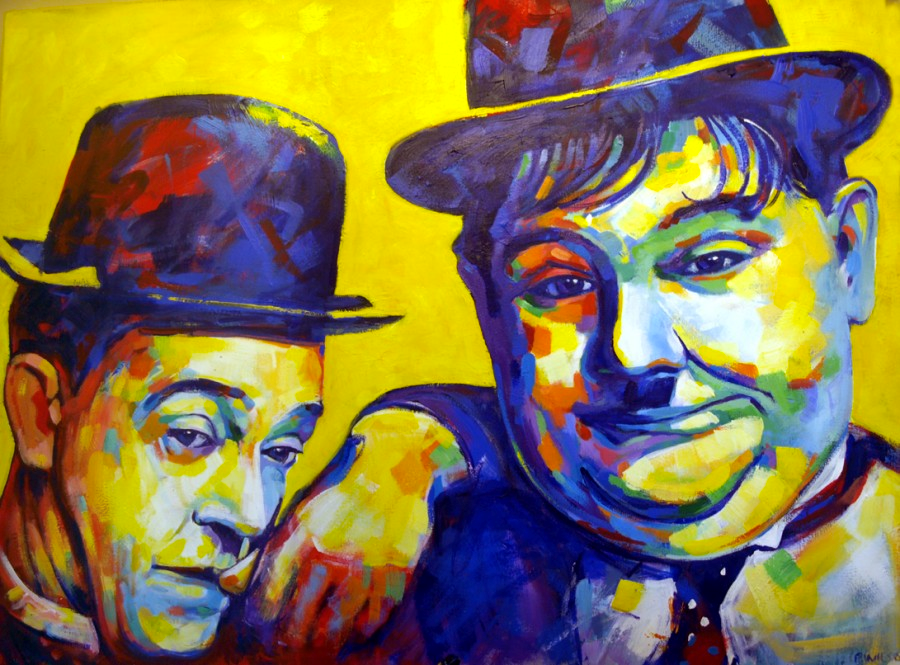 From screen to canvas – famous stars reimagined in paint 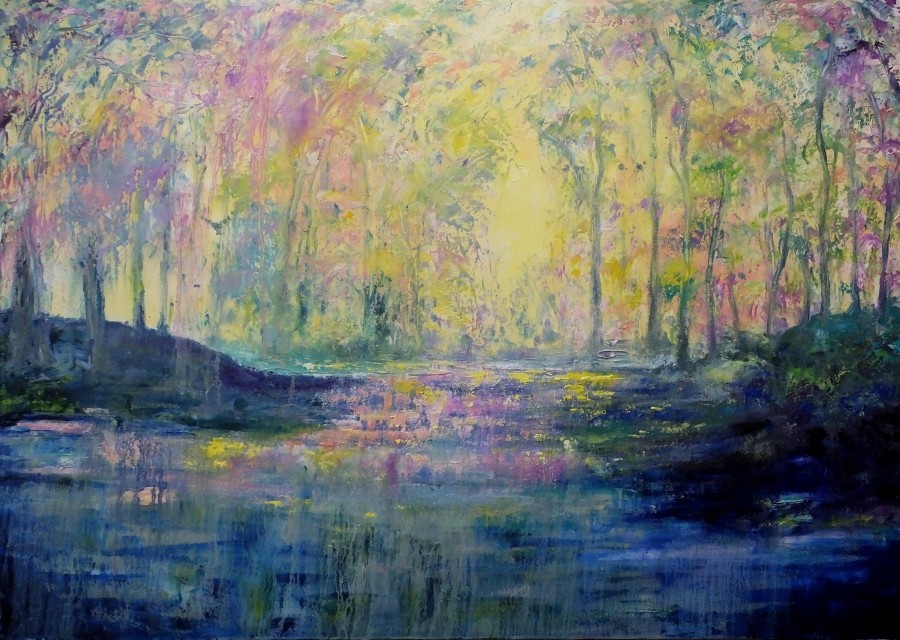